Colonel (ret) Martha McSally is a combat-proven leader and courageous pioneer who has repeatedly faced adversity and won. 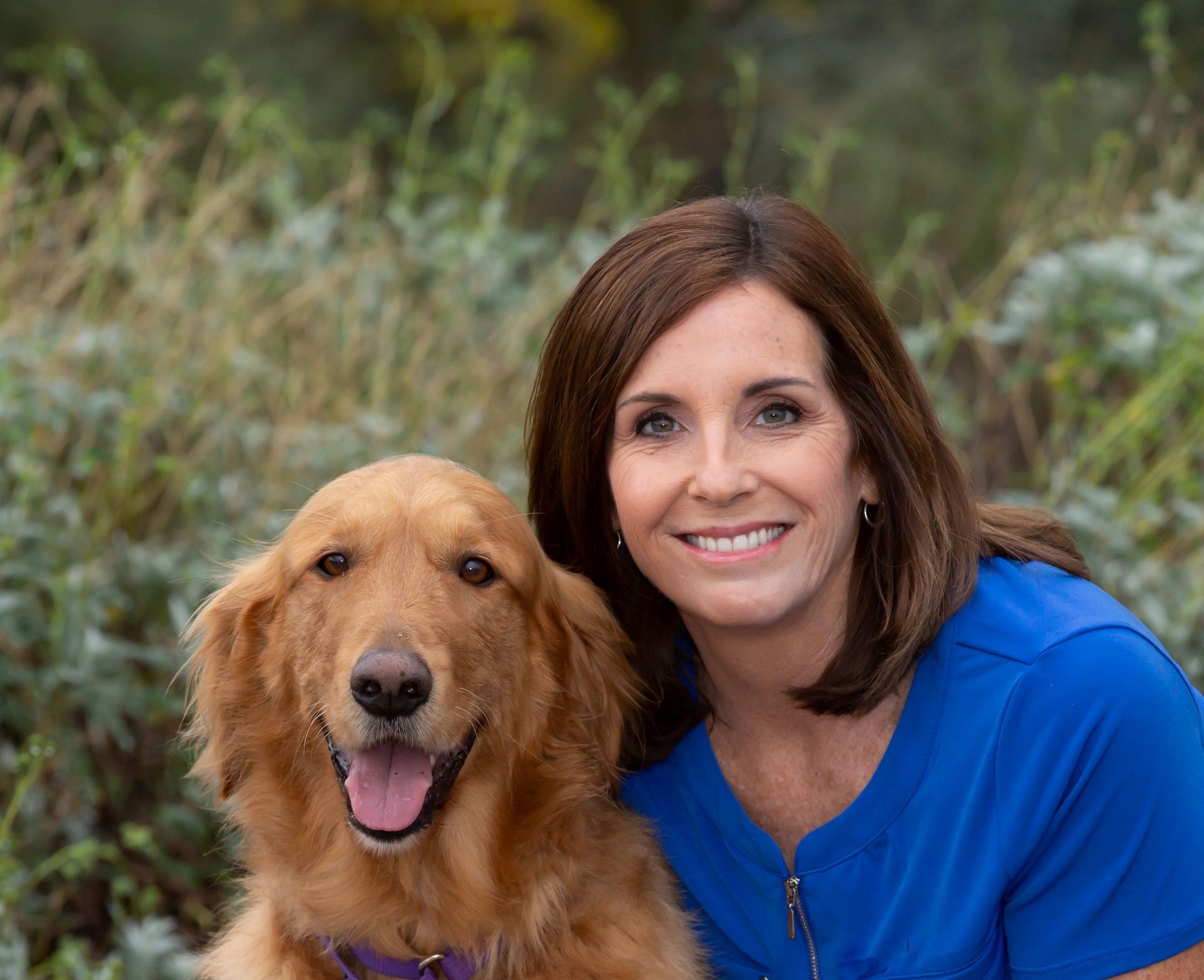 Colonel Martha E. McSally is a pioneering combat-proven leader, inspiring speaker, and celebrated author. McSally is a compelling example of overcoming adversity and fear to achieve extraordinary feats. Losing her dad at the age of 12 and surviving sexual abuse and assault, she persevered to become the 1st woman in U.S. history to fly a fighter jet in combat and command a fighter squadron in combat. Along her journey, McSally had to overcome significant obstacles including U.S. law prohibiting women from flying combat jets. She persevered, held onto her dreams, continued to excel, and shattered glass ceilings.

"Martha McSally paved the way for others, endured hardship, and exuded courage. The lessons she learned and the stories she shares are inspiring for anyone - in and out of the cockpit."

In her speeches, McSally has the ability to take her lessons learned from combat, life, and extreme athletic endeavors and enthusiastically apply them in practical, memorable experiences propelling teams to excellence. Through humor, transparency, emotional connection, and powerful storytelling, she brings the audience into the cockpit, behind the scenes of high-stakes leadership moments in our nation’s history, and captures hearts along the way, all while imparting actionable take-aways that can immediately empower individuals and teams.

During her 26-year military career, McSally deployed six times to the Middle East and Afghanistan, flying 325 combat hours and earning the Bronze Star and six Air Medals. As a commander of her A-10 squadron, she oversaw $500M in assets and $40M in annual resources and was responsible to deploy her unit worldwide with just 24-hours’ notice. McSally was deployed to Saudi Arabia on 9/11 and became a key leader in planning and executing initial air operations in Afghanistan. As a Colonel, she was hand-picked as initial cadre to stand up U.S. Africa Command from scratch, building a complex organization with limited time and resources. She then led oversight of all African continent operations, including counterterrorism and disaster relief. This experience built on her expertise in strategic planning, process creation/improvement, knowledge management, logistics, and operations.

Colonel McSally is a values-driven trailblazer who demonstrates courage and integrity in her leadership, even when coming at a personal cost. She bravely took on the Pentagon in an 8-year battle to overturn discriminatory policies towards servicewomen deployed to Saudi Arabia—and won.

McSally knows how to build excellent teams founded in camaraderie, trust, and the ability to perform under pressure when the stakes are extremely high. She now takes these lessons from the cockpit and the skies of Afghanistan to equip your team to reach maximum potential as high performing individuals and significantly contributing teams within your organization.

McSally holds a Masters in Public Policy from Harvard University’s JFK School of Government, a Masters in Strategic Studies from the Air War College where she graduated #1 in her class out of 261 senior military officers, and is a distinguished graduate from the U.S. Air Force Academy. As a continuation of her service to our country and others and commitment to not walk by a problem, she served four years in the U.S. House of Representatives and two years as a U.S. Senator, which is not the focus of her speeches unless asked. (She often quips it was the least interesting thing she has done in her life!) She is the author of Dare to Fly—Simple Lessons in Never Giving Up, which motivates readers to overcome fear and adversity to achieve their full potential. McSally lives in Tucson, AZ where she enjoys hiking with her rescue Golden Retriever Boomer, running, and paragliding.

Through determination, discipline and grit, McSally has run over a dozen marathons, won three national military triathlon championships, and competed in two Ironman triathlons including the grueling Hawaii Ironman world championship where she won the women’s military division and placed 12th in the world in her age group. She also summited many peaks including Mt Kilimanjaro (highest mountain in Africa at 19,340 ft) and Mt Blanc (highest in Western Europe). She is a force of nature ready to inspire and equip your team.

Martha McSally has repeatedly faced adversity and won. Now, this boundary breaker shares inspiring stories and timeless principles for how to overcome the obstacles in your own life and soar.

DARE TO FLY
Simple Lessons in Never Giving Up

Get the Book Now
Find Out More

Cleared for Takeoff! How to overcome fear, build exceptional teams, and be agile and resilient in a turbulent world.

COVID-19, cyber-attacks, disasters, what’s next? With so much uncertainty in the world, it has been a challenging few years to say the least. Colonel McSally is no stranger to challenges and is deeply impacting audiences through masterful storytelling and actionable takeaways to help your team thrive and succeed.

MORE ABOUT MARTHA'S KEYNOTE
"Martha has an uncanny ability to emotionally connect with any audience and deeply impacted our gathering of hard-charging entrepreneurs with actionable transformational takeaways for their lives and businesses."

"By the time we finished Martha's presentation, it was evident what type of skills and psychology are needed to succeed. Martha was able to demonstrate how to succeed despite any circumstances or what life might throw at you. She painted a picture of what success looks like and how all of us can continue building character to get there. This wasn't just a presentation but who she is."